Lucy Swann has captured the attention of the Norwegian music scene with her powerful vocals and explosive live performances. She composes intuitively and with her audience in mind.

Her pop music explores the balance between electronic and organic elements as well as mixing a classic British modesty with an intensely soulful presence. The outcome is hard-hitting, rhythmic and flirtatious compositions, all relating to her primary sources of inspiration, gospel and soul.

When she in 2010 released her critically acclaimed debut album “La Petite Mort”, in which comparisons were drawn to Kate Bush and Beyoncé, the reviews were as follows: “Lucy Swann is among the most refreshing and catchy Norwegian pop acts in a long time” (Aftenposten) and “Lucy Swann has it all. Beautiful vocals, a soaring electronic soundscape, a dark mysticism and momentum.” (P3Urørt).

Her live performance is refreshingly raw. With her confident femininity, Lucy Swann spellbinds her audience making her impossible to ignore. 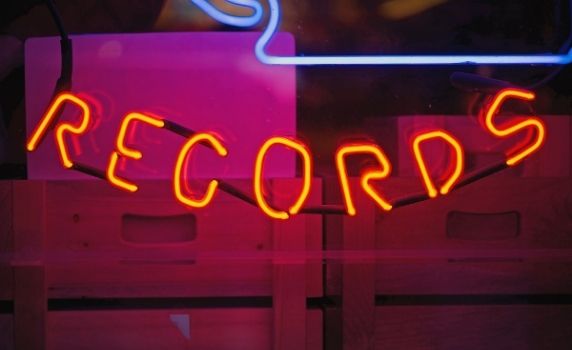