October 2000 saw Trust Me’s first release; New Yorker Laptop’s debut, “End Credits” (EP) and “Opening Credits” (LP) and rave rewievs followed in the international press. UK was the main territory. End Credits is a legendary song about breaking up, which is hard to do, escpecially when you’ve already been broken up with and all you get is the answering machine. 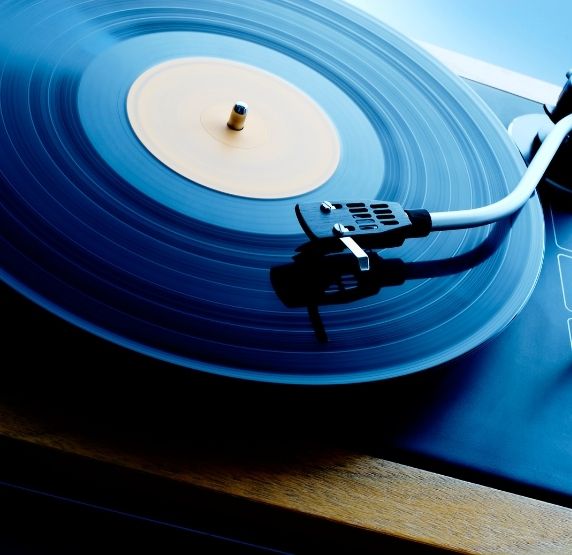 Trust Me Records is located in Oslo, Norway and is set up and run by Marit Karlsen. Indeed an one woman operation. Her background is in the fields of music journalism, much noted for her radio shows (1993 – 2003) on Norway’s equivalent of BBC Radio 1, NRK P3. Next to Trust Me, Karlsen is programming seminars for by:Larm, Scandinavia’s largest music conference. You’ll also find her on various boards in the music business.

Karlsen has a passion for outdoor sports and writes features for Stayer Magazine and books (Best på Ski m/Thomas Alsgaard(2008), I de lange løp m/brødrene Aukland(2009). When not multityping, her heart beats for running and cross country skiing.